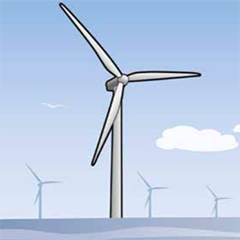 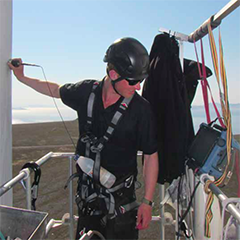 Founded in 2010, Bladefence offers sophisticated methods of maximising the performance and endurance of wind turbine blades. The Finnish company is committed to changing the common practice of reactive and expensive wind turbine blade repairs towards shared risks, preventive maintenance and fixed fees. It’s an endeavour that is beginning to reap rewards argues the company’s… Read more » 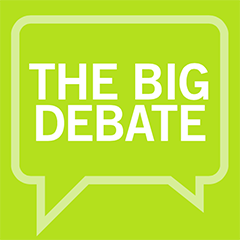 The solar industry is constantly evolving and new ideas and innovations are a welcome source of change and regneration. We asked five pioneers in the field – from five diverging sectors – to give us their views on where the industry is headed and how they are helping to encourage the evolution of an industry…. Read more » 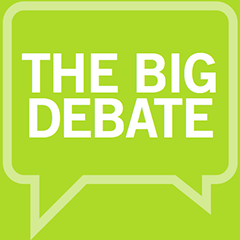 In a first for PES, we have gathered together an exclusive panel of experts from some of the world’s foremost solar associations. They offer unparalleled insight and analysis and dissect the issues that are uppermost in the minds of the industry’s thought leaders. Enjoy. PES: Welcome to the magazine. Can you tell us a little… Read more » 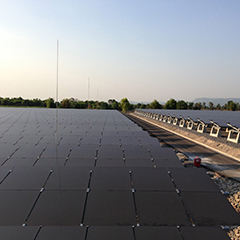 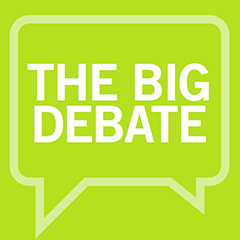 Once again, we’ve asked some of the most incisive and intelligent commentators from the world of PV to contribute to our roundtable debate – the most talked-about feature in PES. Our experts are here to offer invaluable analysis from the forefront of the industry. PES: Welcome to the magazine. Before we head into the main… Read more » 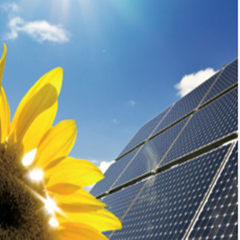 ‘Do you believe the European Commission should impose trade duties on Chinese module manufacturers?’ Now there’s a question. We put together this cross panel interview two weeks before we went to press – just before the recent trade duties announcement – and the answers we received were pleasingly polarised. Find out what our interviewees thought… Read more »

For many, 2012 will go down as a watershed year for the solar/PV industry – and yet we’ve still got a couple of months to go! With that in mind, we’ve brought together a roster of some of the finest minds in the industry, and pitched them a selection of challenging questions. Their answers are… Read more »

It’s back and bigger than ever. The most talked-about feature in PES returns once again, with a fresh selection of questions for the industry’s most incisive and intelligent commentators. Their answers may differ, but rest assured that you’re getting the very best analysis that the industry can provide. Contributors Priscilla HallPartner, Clarke Willmott Gregory SpanoudakisPresident… Read more »

The most talked-about feature in PES returns, with a fresh selection of questions for the industry’s most incisive and intelligent commentators. Their approaches may differ, but rest assured that you’re getting the very best analysis that the industry can provide. PES: Do you think we will see a time when energy produced by solar/PV becomes… Read more »

PES is proud to present our first roundtable interview, in which the great and good of the solar/PV community debate and discuss the burning issues of the moment. We’re delighted to have secured access to some of the sector’s foremost thinkers, and are sure you’ll be engaged and illuminated by what they’ve got to say…. Read more »